Who doesn’t like a strategy game and that too one filled with action and adventure? Across the Rhine is a simulation game that recreates the set of WWII. Players get a chance to fight and battle in wars that is same as that of World War II. The plot is set on the backdrop of WWII of single tank battles that is during the Allied Invasion of Normandy. The battles are set in a more hypothetical situation. The players need to take charge of the battalion and must defeat the enemy. For doing so the player has to choose from the several windows from where they can choose maps which can be tactical or strategic as well as get the tank’s view from the battlefield. Sitting on the tank, the player can also do other work like giving orders to the battalion, changing behavior, and assigning waypoints to the other players. The player can either gunner’s and driver’s view, turret and control movements of the battalion. Using the simulation mode, the gamer can also choose the AI mode for giving commands and controlling the game. In total, gamers would get to play three campaigns and take control of all the parties. You as the player must assemble soldier, promote them to higher positions and render commands to other units. There are many realism areas included in the game that are air support, fuel, and ammo distribution. The player has to be shrewd to attack the enemies using the various controls of keys and mouse. Across the Rhineis an action-packed gameplay that has excellent graphics and conceptualization that makes it more adventurous and amazing.
Developed by:
Microprose
Microprose was founded in 1982 by Sid Meier and Bill Stealey. The company became well known very early with lots of interesting titles, where some of them became a legend. The company was acquired and dismantled in 2004.
Multiplayer:
No Multiplayer
Platform: 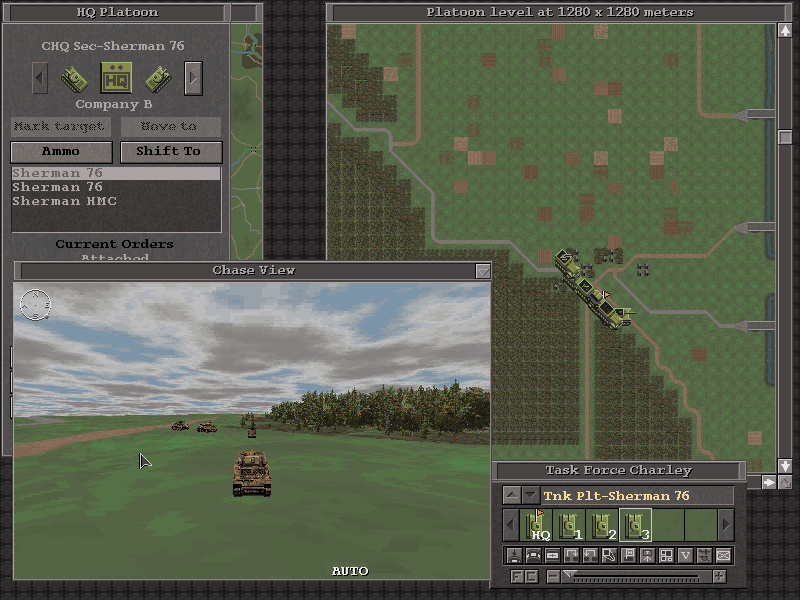 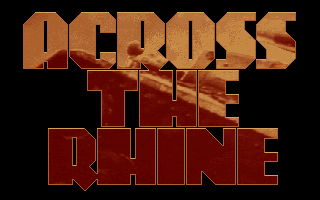 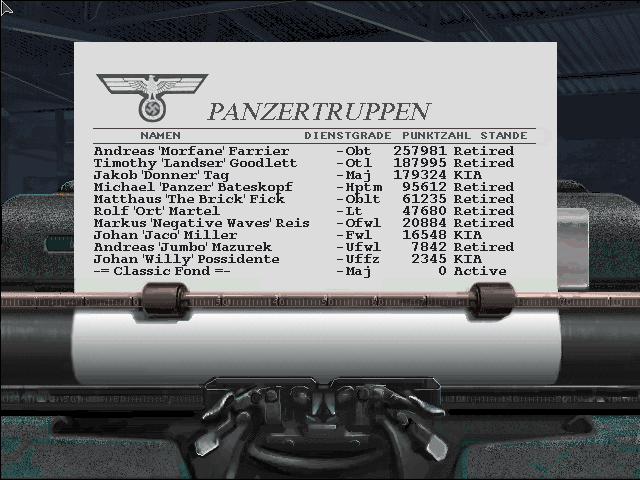 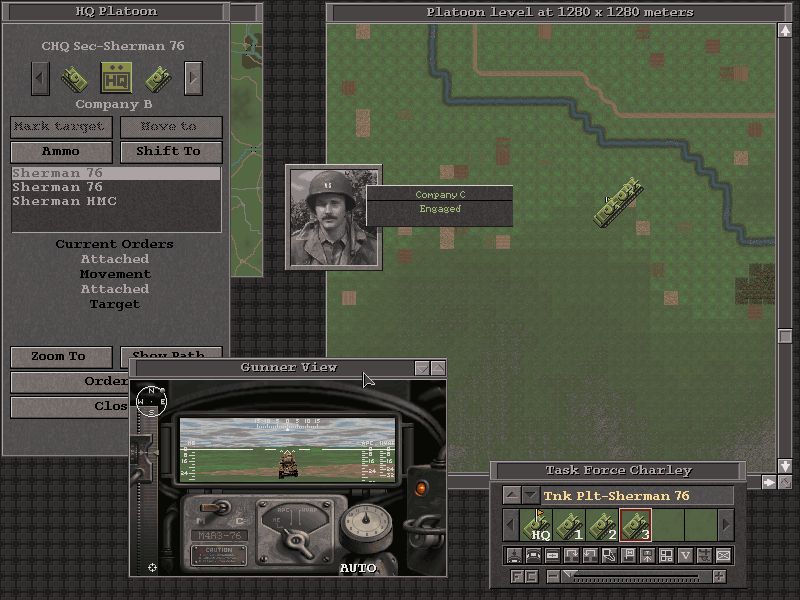 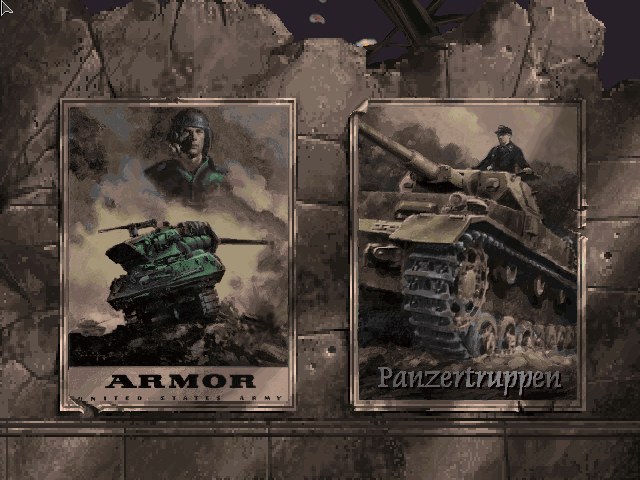 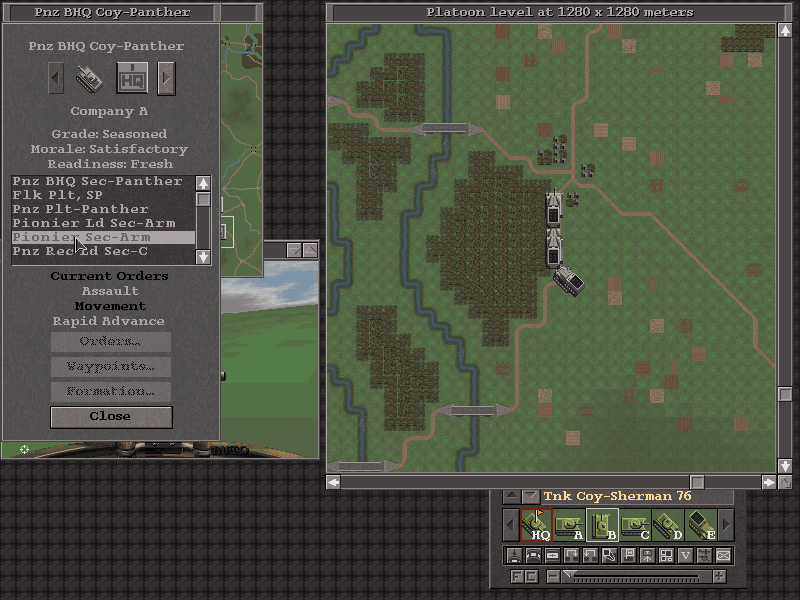 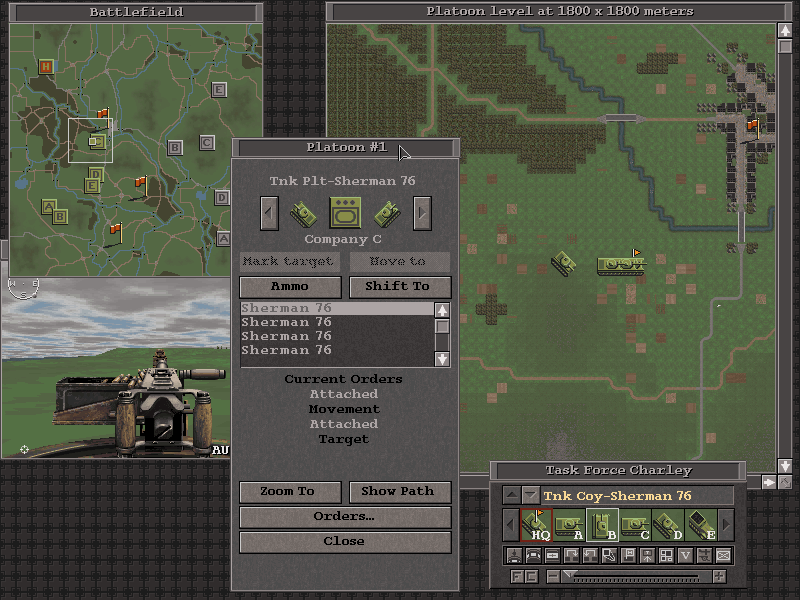 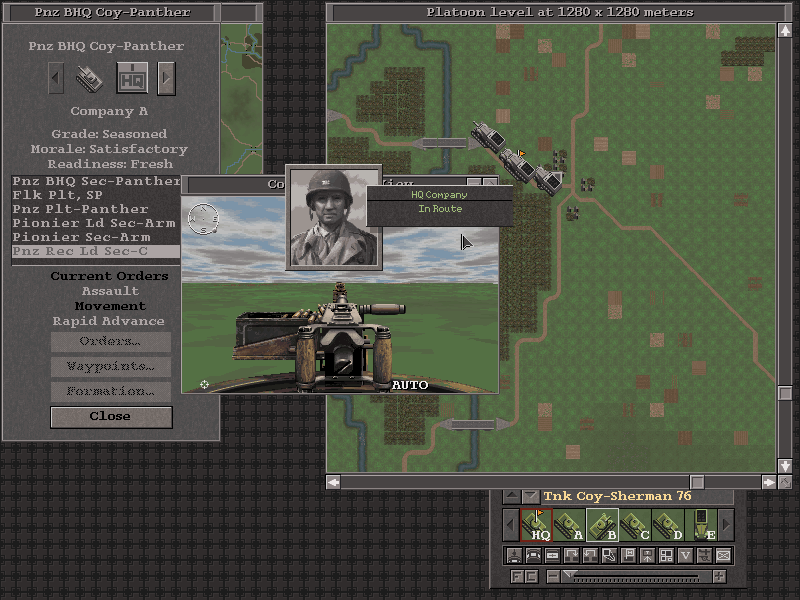