Doesn't the supernatural hold the attention of the listener? Even if you are not made of sterner stuff, references to the paranormal always stir innate human curiosity. Here’s a game for those of you who enjoy the mystic and the ghostly side of after-life.
Scapeghost, originally called Spooky was introduced in 1989. Punning on the ghostly aspect of the scapegoat Alan, the game has been aptly re-named.
Police Officer Alan Chance, (note the choice of surname) was successful until killed, while executing a raid on drug dealers. In the normal course of life, success does not extend beyond the grave, but in a video game, it can. The general public assumes Alan’s death was a result of his own mistakes and even blamed him for permitting his female colleague to be taken as hostage.
Alan returns to the scene of his own funeral, with supernatural psychic powers replacing his normal physical prowess. He follows clues to disprove the wrong notion that he was responsible for the turn of events. He has three ghostly nights to avenge his death and have his name cleared while bringing the gangsters responsible for his death to justice.
For those who love adventure wrapped in the supernatural, Scapeghost is an interesting game, spread over 3 days, which can be played independently of one another – November Graveyard, Haunted House, and Poltergeist.
Developed by:
Level 9 Computing, Ltd.
Level 9 Computing Ltd was founded in 1981 in the United Kingdom by three brothers: Mike, Pete and Nick Austin. Its aim was to produce and publish high quality text adventures initially for the BBC computer, and later the company expanded to other 8-bit and 16-bit computers of that era. Mainly due to the decline in sales of text based adventures at the end of the 80s, Level 9 Computing had to close down in mid 1991. In the ten years in between it published over 20 main titles plus some licensed titles which have helped shape the adventure scene. Most of those releases were highly appreciated (and compared against those of Infocom). The theme of these adventures was initially set in fantasy and Middle Earth (which yielded the compilation: Jewels of Darkness), and later it published adventures with a Sci-Fi theme (Silicon Dreams trilogy). In the mid-80s it added relative rudimentary graphics to new and existing releases.
Multiplayer:
No Multiplayer
Platform: 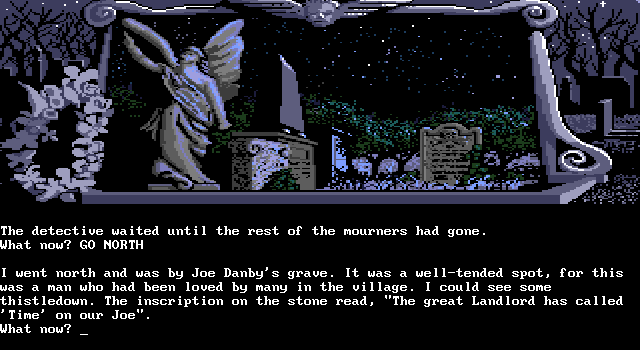 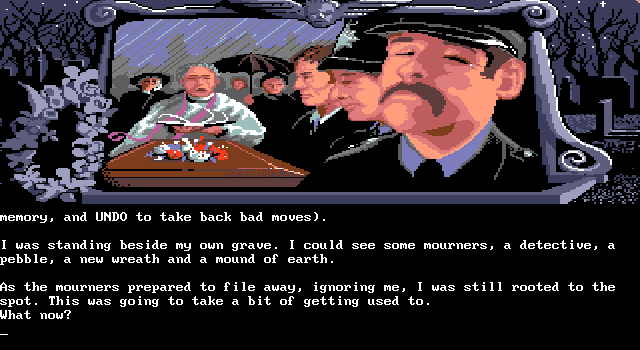 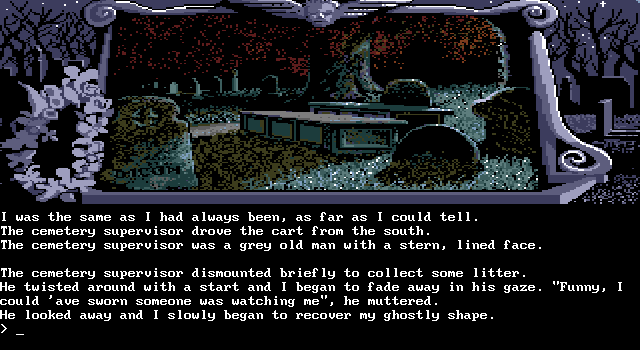 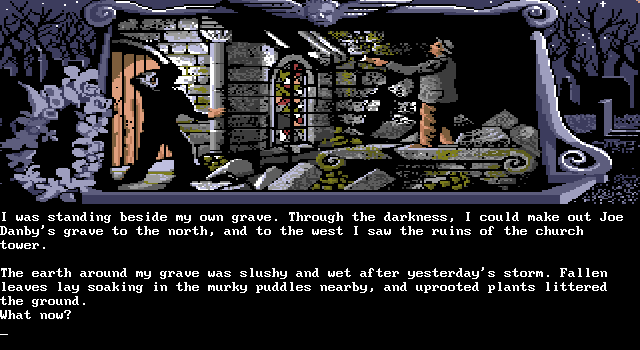 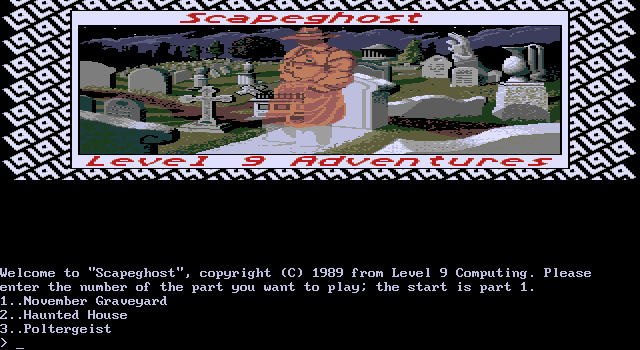